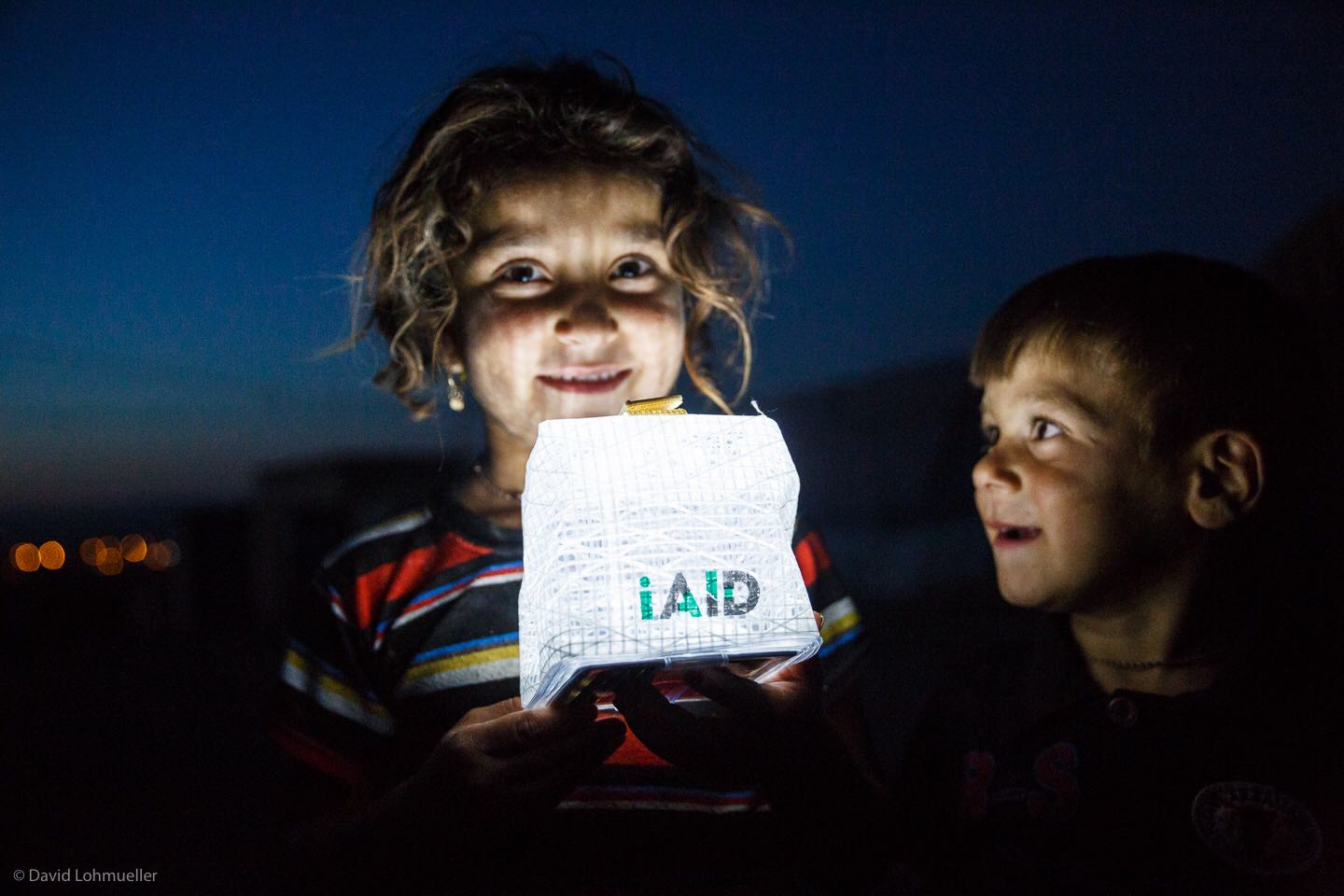 smartAID (previously iAID) team sent and distributed over 5,000 solar powered lanterns into Kurdistan, to the Yazidis who are living in refuge camps on top of Sinjar Mountain in Iraq.

The Yazidis have suffered the worst genocide since August 2014. The Islamic State, ISIS declared that this race were infidels and massacred thousands. Many woman and children were sex trafficked.

smartAID/iAID’S Ambassador at large Alethea Gold worked in partnership with DHL who sponsored the delivery of the lights to Northern Iraq.  DHL flew the 5,000 lights into Erbil, where they then transferred them with trucks into Dohuk.

IAID teamed up with a local non profit called “YES” and together with a team from "Helping Hands”from the USA we distributed the lights to the Yazidi’s in Sinjar. Our aid in Iraq enabled:

iAID teamed up with Molly, Kyle and David from Lifting Hands International
‍