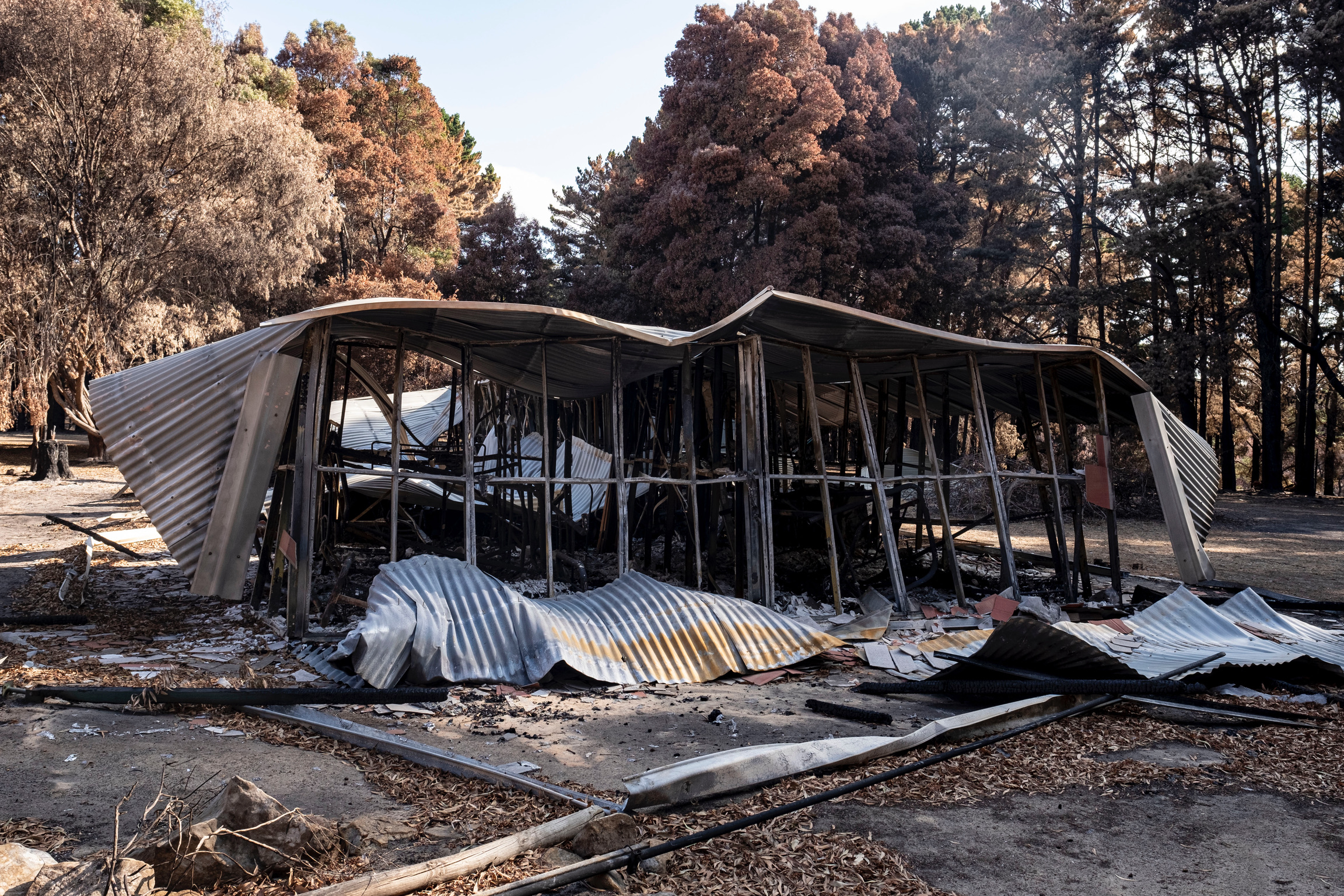 During the horrific bushfire disasters in Australia, Alethea Gold, SmartAID’s Goodwill Ambassador led a team of 10 young volunteers to Kangaroo Island, the worst affected area in Australia, to help the local farmers who lost everything. SmartAID worked alongside the Australian Fire Service, the Australian Army and BlazeAID, a local NGO specialising in cutting down fences and rebuilding them for the farmers.

A large part of the island was still burning when the SmartAID team arrived, so the relief effort required an enormous effort and a lot of logistics. One of the main concerns was protecting the team from smoke and danger and ensuring a safe working environment.

The team had to negotiate access with local councils and liaised with the Army for them to bulldoze the charred remains of houses and, in some cases, the removal of asbestos.

Drones were used extensively by SmartAID to help farmers quantify the extent of damage to their properties and to locate animals both alive and dead on their properties. This helped minimise the outbreak of disease.

Kangaroo Island is known for its natural beauty and clean air.  The SmartAID team wore masks the entire time as the air quality was extremely poor.   The fumes of smoke was everywhere and the land was full of ash all over.  One of the most beautiful new amazing luxury lodges “Southern Ocean Lodge” on the island was completely destroyed.  Luckily all guest were evacuated.

The appreciation from locals especially farmers that the SmartAID team worked with was overwhelming.  Our time and contribution made a difference helping these farmers whose worlds have been devastated by the fires.  One of them brought us home made honeycomb to say thank you! Some brought us lunch!  One invited us to have a local beer to thank us.