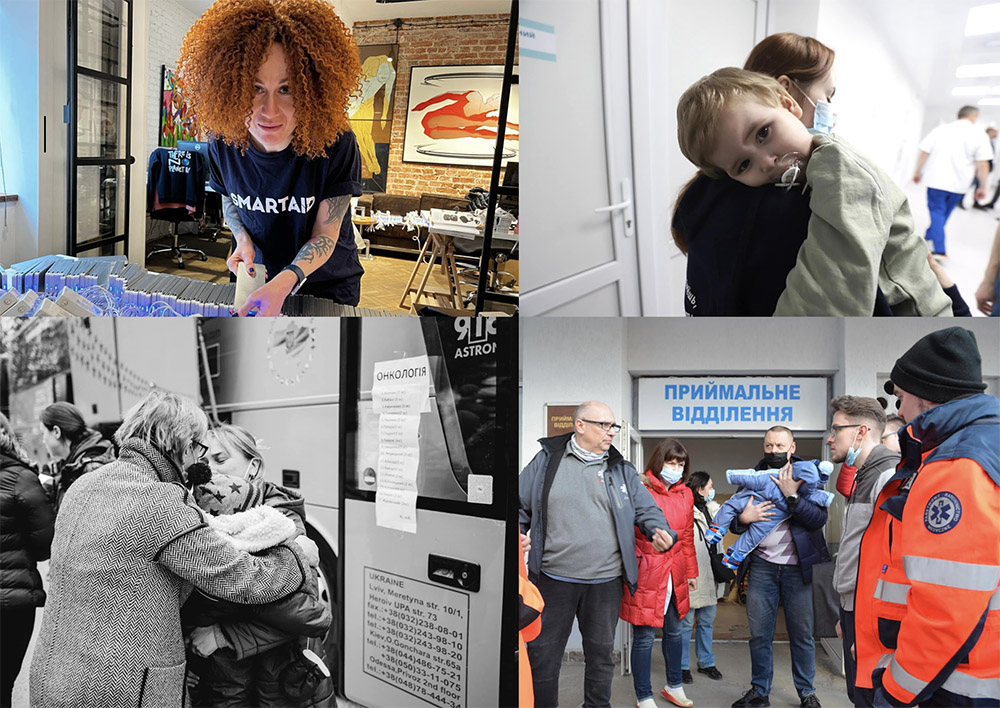 On February 24th, the world watched in horror as Russia began its assault on Ukraine. In the month since then, SmartAID teams have responded rapidly to assist women and children crossing the borders, families staying behind, and local first responders attending to their communities.  We have done this by partnering with aid agencies operating in Ukraine and its neighbors. SmartAID works responsibly and effectively to harness the power of innovation and technology to save lives.

‍Note: Smart Class Initiatives are running in multiple locations throughout Ukraine, Poland, Romania and Moldova. Those locations are not presented in the map above