First mission to Northern Iraq / Kurdistan to help the Yazidis 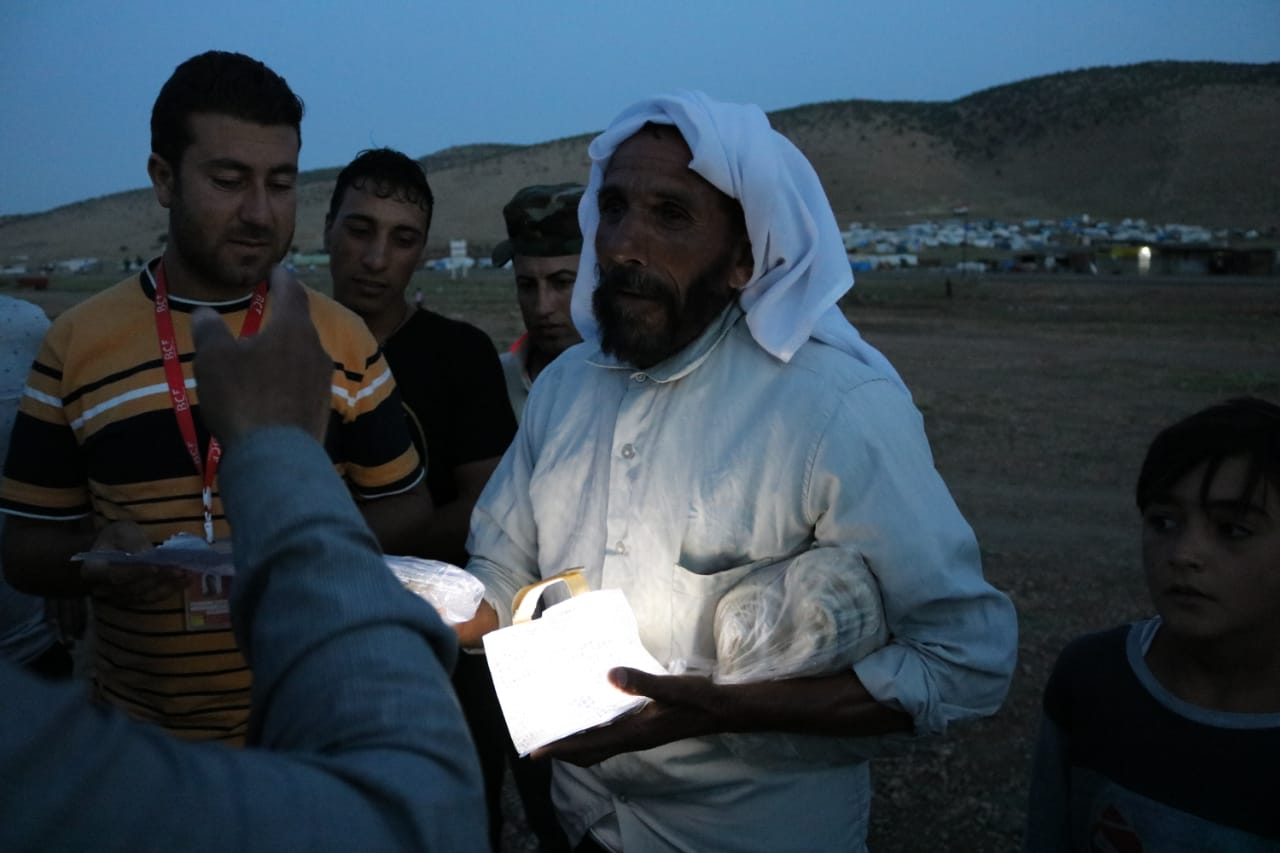 Currently there’s over 100,000 Yazidi’s living on the top of Sinjar Mountain. Some live in camps at the bottom near Dohuk. Mostly all these camps have no Electricity, some have 2 hours a day.

iAID delivered solar powered lights to the top of the mountain. We worked with YES (Yazidi Emergency Support) with the help of Baderkhahn and DHL who picked our lights up in China and delivered them all the way to Dohuk. Baderkhan took over and delivered all the lights to the Yazidi’s who needed them the most urgently.

Most important was lighting up the toilets so that the women could feel safe going there at night. Before this they would be attacked and raped. We made sure that the students who were studying got the lights first and many families who dinner together for the very first time. One woman sat up all night sewing 6-7 hours. She sewed until her light went out!