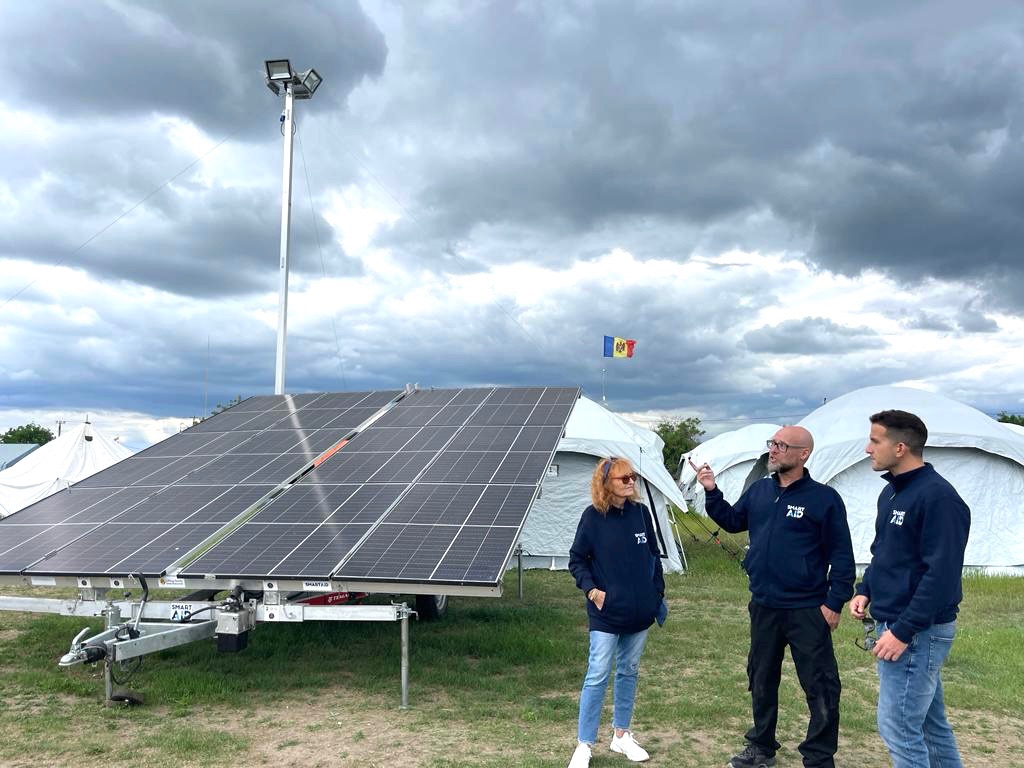 In the past few days, SmartAID has teamed up with its grassroots partners to provide solar headlights to first responders, health providers and civilians in the Kyiv and Kharkiv regions.

Parallel, SmartAID teams are providing solar generators, heaters, installing solar panels, Wi-Fi, and telecom units in buildings and institutions across the country as aid groups, government institutions, communities, and internally displaced people brace for harsh winter and lack of access to heating and electricity due to non-stop bombing by the Russian army on Ukrainian cities and towns.